A First Look At The Celestials In Marvel’s The Eternals 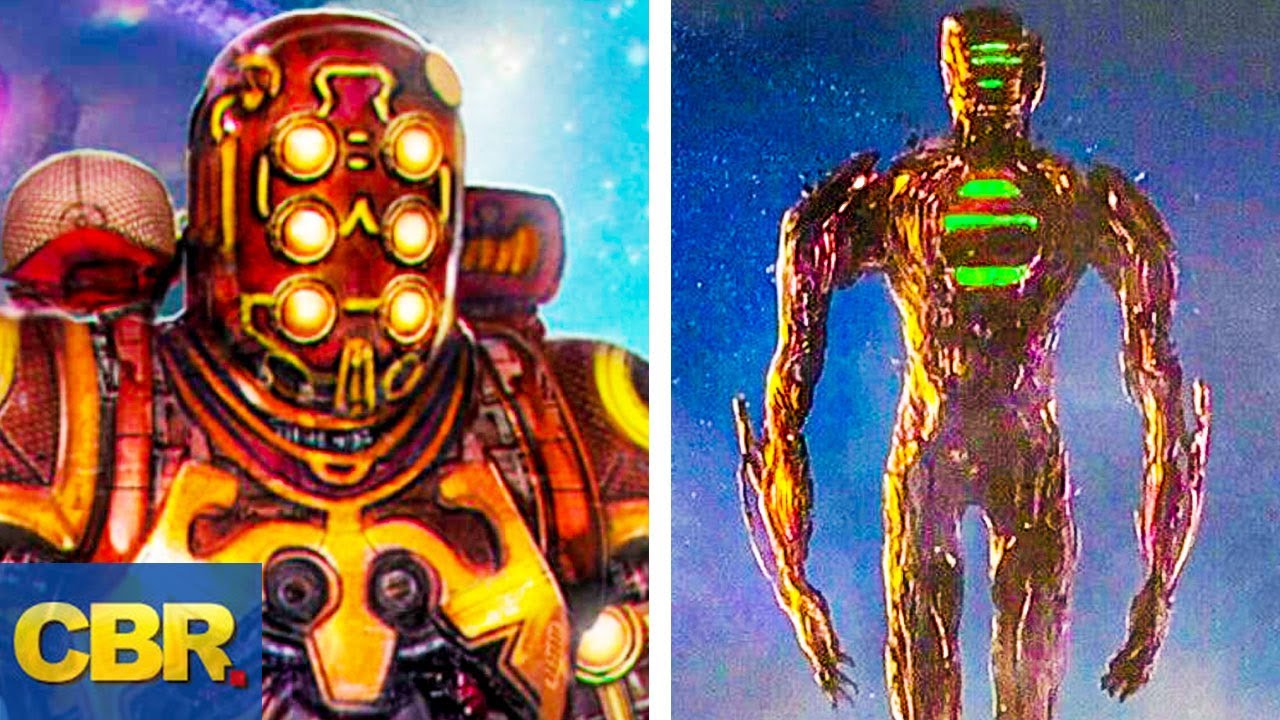 Marvel’s Phase 4 is quickly going from being a far-off, abstract idea, to a bunch of movies and TV shows coming out in only a few months. There’s Black Widow, in May, The Falcon And The Winter Soldier, sometime in the fall and, maybe most exciting, Eternals, coming November 6.

We’ve caught a brief glimpse of them in the form of some concept art. In short, they are very big. Bigger than planets, big enough for their severed heads to serve as planets. In Guardians of The Galaxy 2, we see said planet, when the Guardians visit the collector (he also shows them a short video of a Celestial using the power stone to wipe out a whole planet).

There are a lot of Celestials and they’re all that powerful. As the rebellious children of the original sentient Omnivers, The First Firmament, they created the Marvel Multiverse as we know it when they brought down their one parent. We don’t know if the stakes will be this galactically high, but we do know the Celestials will appear in some form or other. Let’s just hope their on the good side.