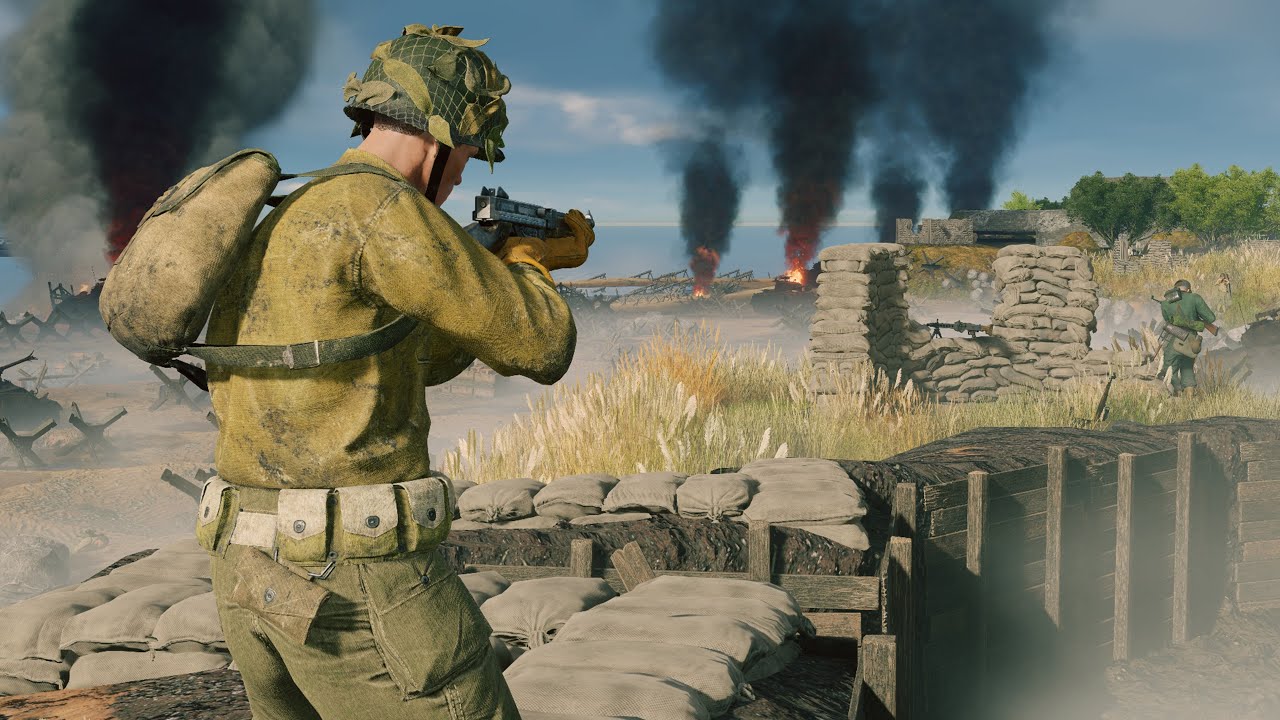 Enlisted – is an MMO squad based shooter which is built around some of the most important and famous episodes from World War 2.

In Enlisted, players can experience these famous battles on a massive scale through the real heroes of those encounters – the soldiers. In some modes, players won’t be fighting alone on the battlefield, they will be leading their own squad of AI controlled soldiers, this will grant a unique scale to the combat. Engagements with up to hundreds of soldiers fighting simultaneously will be held on different fields of battle with maps up to hundreds of square kilometers.