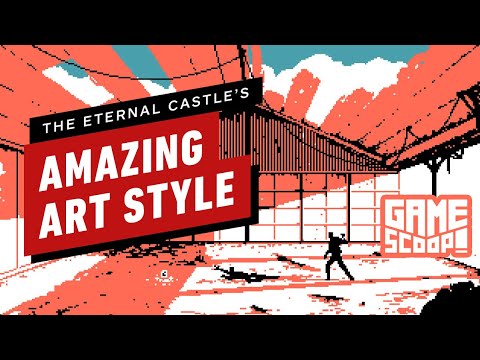 Welcome back to Game Scoop!, IGN’s weekly video game podcast. This week we’re checking in with the Omega Cops’ play through of Final Fantasy 7 Remake. But Daemon is also playing an awesome new Switch game. Plus, we’re sharing video game music memories and what made us fall in love with games in the first place. Scoop!