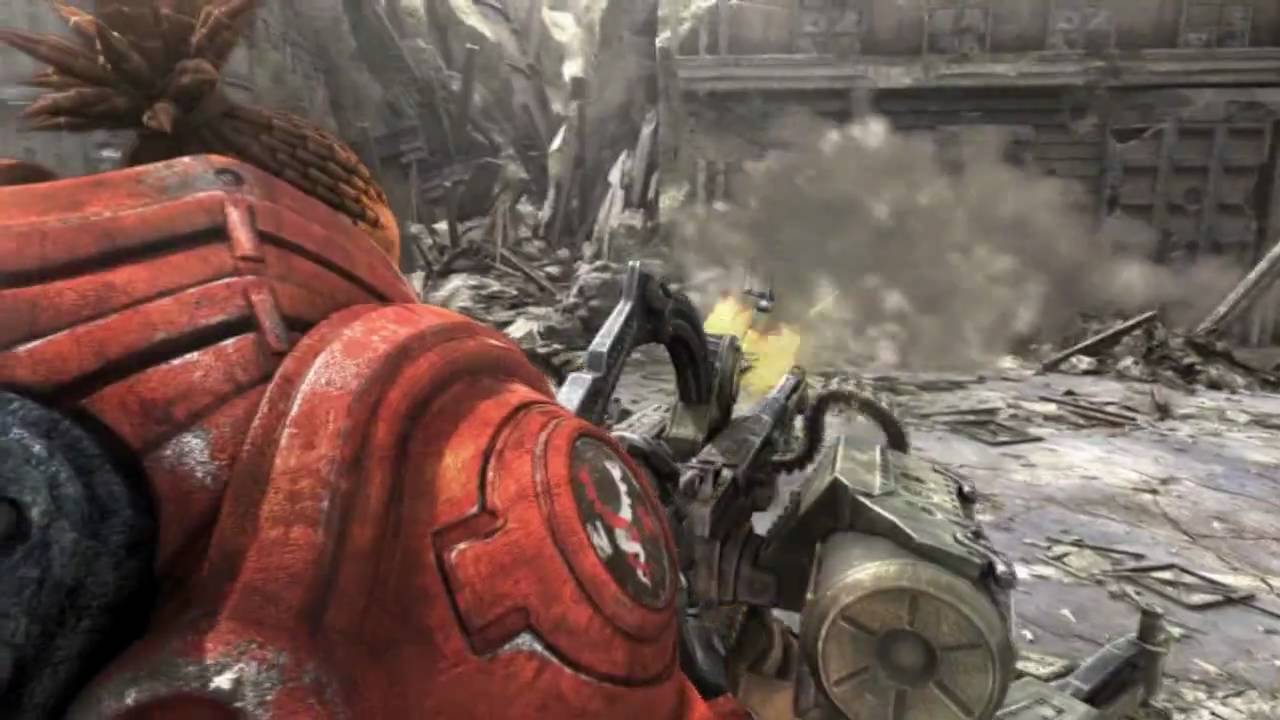 Huxley is a massively multiplayer online first-person shooting game (MMOFPS) developed by the H-Studio of global online entertainment company, WEBZEN Inc. Huxley takes place in a post-apocalyptic world where human beings have mutated and are divided into two opposing races, Sapiens and Alternative. At the center of the battle for survival is Lunarites, a promising new energy source that both sides seek to obtain. Forced to battle against one another for the continuance of each race, Sapiens and Alternatives are willing to do whatever it takes to wipe out the conflicting race and gain control of the world and its resources.

In near future, Nuclearites bombard the World. Destructive earthquakes, massive tidal waves and dramatic climate changes wreak havoc around the globe, isolating continents and driving the human race into chaos. Those who survive the destruction dream of tranquility, but an eruption among the human race and the appearance of horrible mutants drives the world into further disorder. Racism and oppression cause rebellious uprisings and war that divide the landscape between two powers: Sapiens and Alternative, At the heart of the war emerges a powerful energy source the Lunarites created by Huxley, a scientist and possible savior. Both factions seek glory and victory, fighting mercilessly for the Lunerites and their very existence.

* Huxley delivers the excitement and rich gameplay experience of an MMORPG while combining the knuckle-whitening action of an FPS. Players can communicate with each other in a virtual online city, and participate in side battles with the intuitive PvP (player vs. player) system. Everything a character does in the Huxley world directly affects the success of not only the individual, but also of their race and party; from battles to behaviors, all interactions are linked to the survival of a characters entire race.
* Huxley goes past traditional death match FPS gameplay by challenging players to adapt to new forms of combat to protect the interests of the camp. Servers will be solely dedicated to accommodate millions of users engaged in fast paced, large-scale combat. Players will require strategy and cooperation to achieve victory. Extensive multiplayer battle modes are available each with a variety of unique fighting techniques and special characteristics.
* Huxley has advanced A.I. that rivals other online games. Enemies in Huxley demonstrate remarkable intelligence, which can be used to a players advantage or demise. Quests in Huxley will take players on paths of intrigue to uncover conspiracies resulting in confrontations. Each quest is continually updated so players feel as though they are enjoying a new story mode every time they play.
* The characters in Huxley are continuously growing, which is rare in FPS games. Players are able to enhance their own combat styles by obtaining out-of-this-world weapons and new skills, which in turn continuously challenges players to adopt different gameplay styles as they progress.