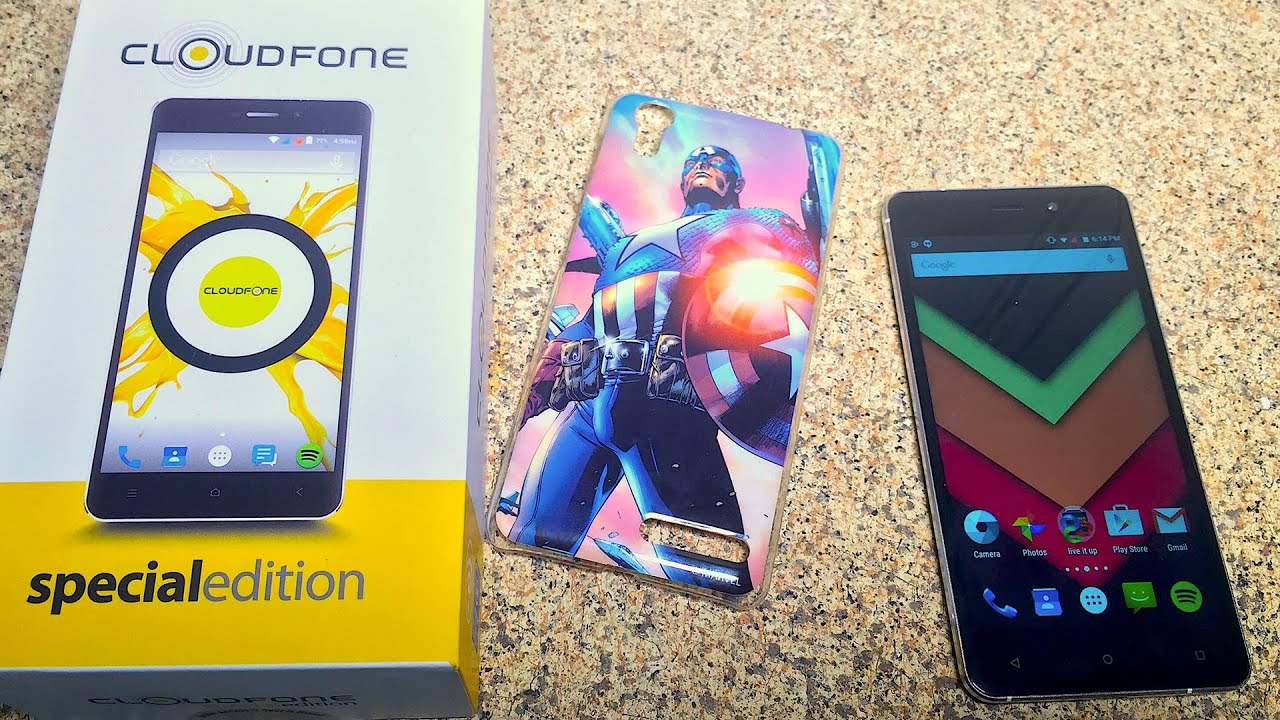 Testing out the Cloudfone Special Edition which features an Intel Atom X3 CPU, 2GB RAM and 16GB ROM. Similar to the Cloudfone Excite 2 but with beefier RAM and ROM.

Update: After further testing, I must warn people to stay away from this phone. It has serious overheating problems and is extremely laggy. It struggles to play 720p videos without skipping frames and freezing. At one point, the battery went from 100% to 56% after just 6 minutes of Youtube. Although after charging it a second time, I got a much longer battery time.

This phone features a 64-Bit quadcore Intel Atom X3 CPU which isn’t as powerful as the CPU you’d find in other phones at the same price point. But it should, in theory, give a much better battery life compared to those other phones.

If you don’t care about looks or battery life, something like the Cherry Mobile Cubix Cube 3 gives you more bang for your buck when it comes to raw performance. Or if you’re willing to sacrifice just a little performance for better looks, you could get the CM Flare S4.