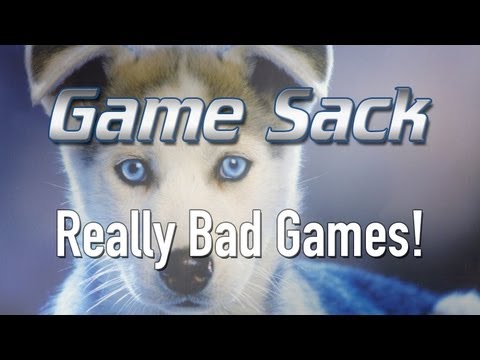 Episode 65 – The world would be a better place if these games had never been made. But they were, so we made this episode.

Here is the last episode we referred to at the end: