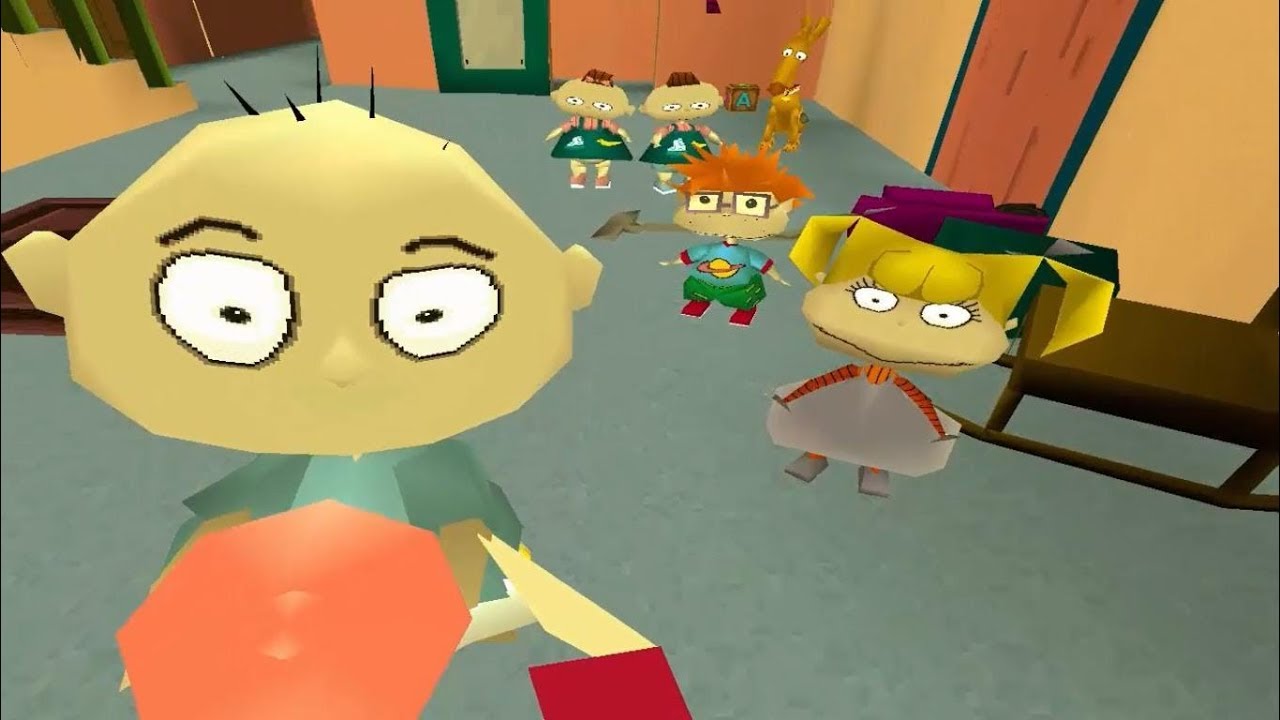 Longplay – Rugrats: Search For Reptar For The PS1

Rugrats: Search for Reptar is a platform video game that was released in 1998 for PlayStation in North America and in the PAL region by THQ. The game is based on the popular Nickelodeon cartoon Rugrats which aired from 1991 until 2004. The game follows the main character of the cartoon, Tommy Pickles, who has lost his Reptar puzzle. It features stages that are typically based on episodes from the television show.