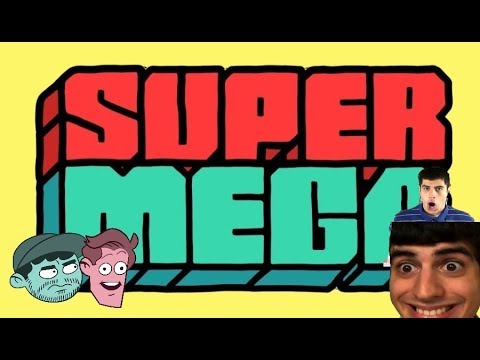 He is a noob and a smart dude. I usually don’t use all the transitions that are listed but I still want to credit them.