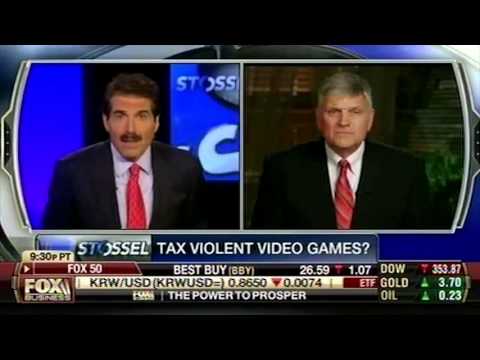 As seen on Kotaku.com

an old man went on television and complained about video games. Then someone proved him horribly wrong.