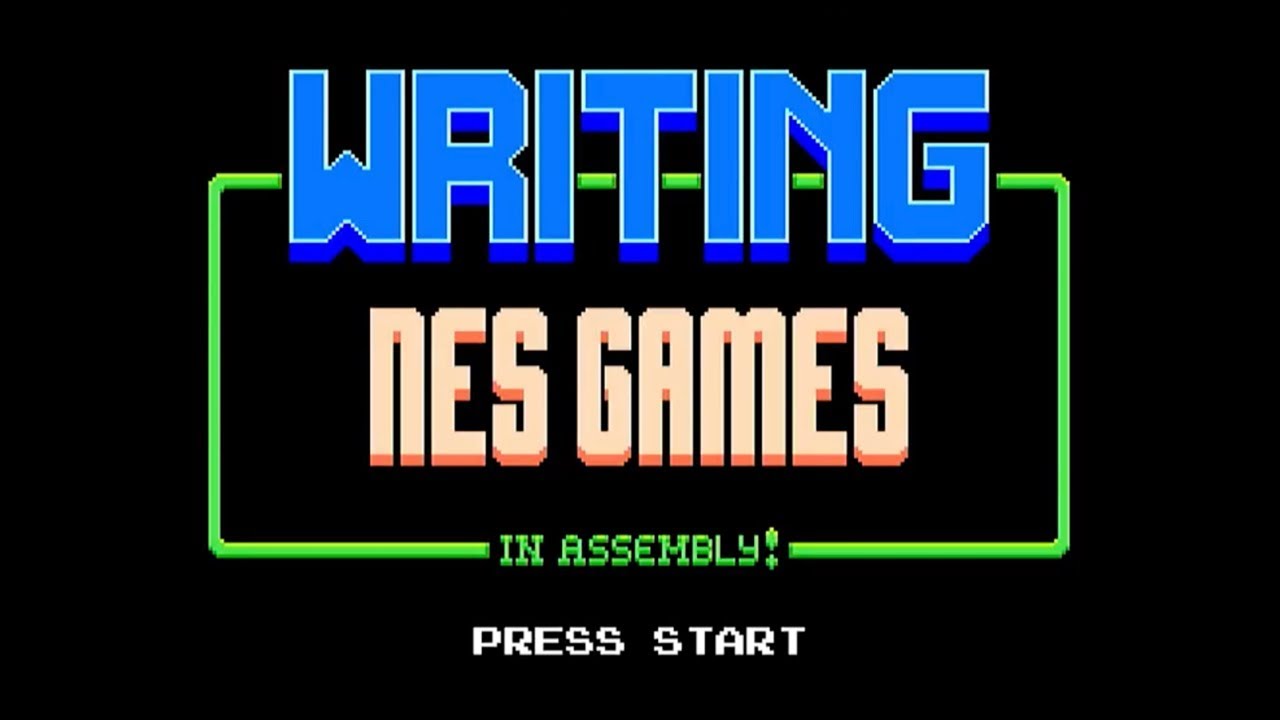 I’d like to take you on a stroll down memory lane and dig into the internals of the Nintendo Entertainment System (NES) to figure out how it works. While we’re there, we’ll see how to build a game for the NES using 6502 assembly with the help of a few modern tools. We’ll gain a new respect for ’80s developers and an appreciation for the high-level languages we have today!

The original video was published with the Creative Commons Attribution license (reuse allowed).